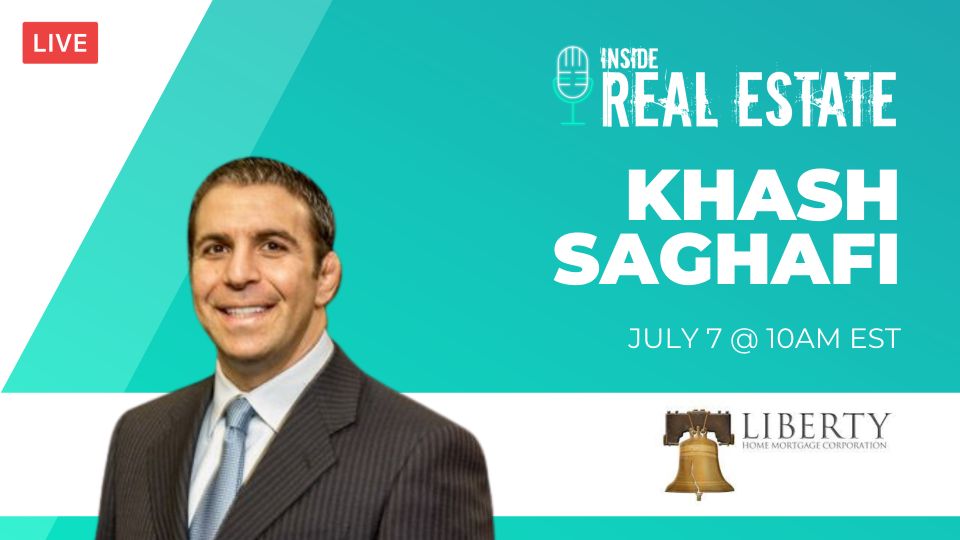 Khash Saghafi has been an industry professional for over 16 years and has always specialized in residential mortgage loans. He is a nationally renowned speaker in the mortgage industry and has been the keynote speaker at many universities and real estate and legal associations for his expertise in his field. Watch now!
Rather watch on Youtube? Check it out here.

“I believe that this company will be a billion dollar company inside of the next 10 years. I believe it. It’s kind of funny, like I tell people this one. When I used to train with my, for the 99 two Olympic Games, my wrestling coach, I used to train with him twice a day. I was a true freshman I was redshirting in college, which was I wasn’t competing and stuff like that. He needed a body and I was the body. And when I would talk to him, that was going for a second Olympic Gold–has sixth gold medal, when I would talk to him, it was so matter of fact, it wasn’t arrogant. It wasn’t arrogant. It was just, I’m winning it, like I’m winning. Kenny Monday, another one of my head coaches at Oklahoma State, Olympic gold medalist, Olympic silver medalist took 5th. I was talking to him just the other day. And Kenny said to me, I said, when you took the stage in your gold medal match in 1988 versus Adlan Varayev, how nervous were you? And I just asked him this the other day. He said, I really wasn’t nervous because I knew I put in all the work. I did everything I had to do in the preparation was there. And that match couldn’t come fast enough because I knew what I was going to deliver to him. And when he was telling me that I was like, I was like, man, like, this is what I’m talking about, like so. So I don’t even think we can be a billionaire. I know we can.” -Khash Saghafi, Liberty Home Mortgage Corporation 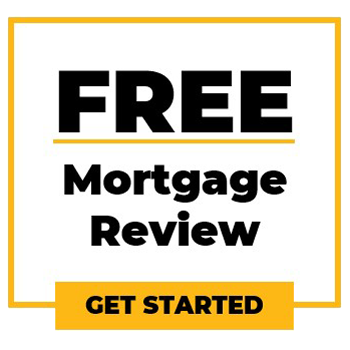 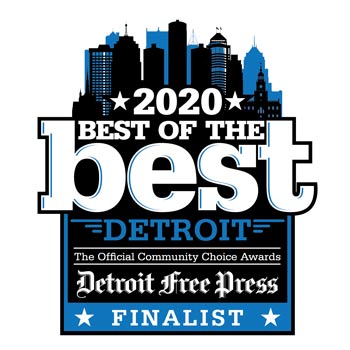